Your Name (Japanese: 君の名は。 Hepburn: Kimi no Na wa.) is a 2016 Japanese animated drama film written and directed by Makoto Shinkai and produced by CoMix Wave Films. The film was produced by Noritaka Kawaguchi and Genki Kawamura, with music composed by Radwimps. Based on Shinkai's novel of the same name published a month before the film's premiere, Your Name tells the story of a high school girl in rural Japan and a high school boy in Tokyo who swap bodies. The film stars the voices of Ryunosuke Kamiki, Mone Kamishiraishi, Masami Nagasawa, and Etsuko Ichihara.
Your Name was distributed by Toho, it premiered at the Anime Expo 2016 convention in Los Angeles, California on 3 July 2016, and in Japan on 26 August 2016. It received widespread acclaim from critics, who praised the film for its animation and emotional impact, and was also a major commercial success, becoming the fourth-highest-grossing film of all time in Japan, the 7th-highest-grossing traditionally animated film, the highest-grossing anime and Japanese alike film and the 4th-highest-grossing non-English film worldwide[note 1], with a total gross of more than $355 million. The film won the 49th Sitges Film Festival, 2016 Los Angeles Film Critics Association Awards and 71st Mainichi Film Awards for Best Animated Feature Film, as well as receiving a nomination for the 40th Japan Academy Prize for the Best Animation of the Year. A live-action remake is currently in the works. 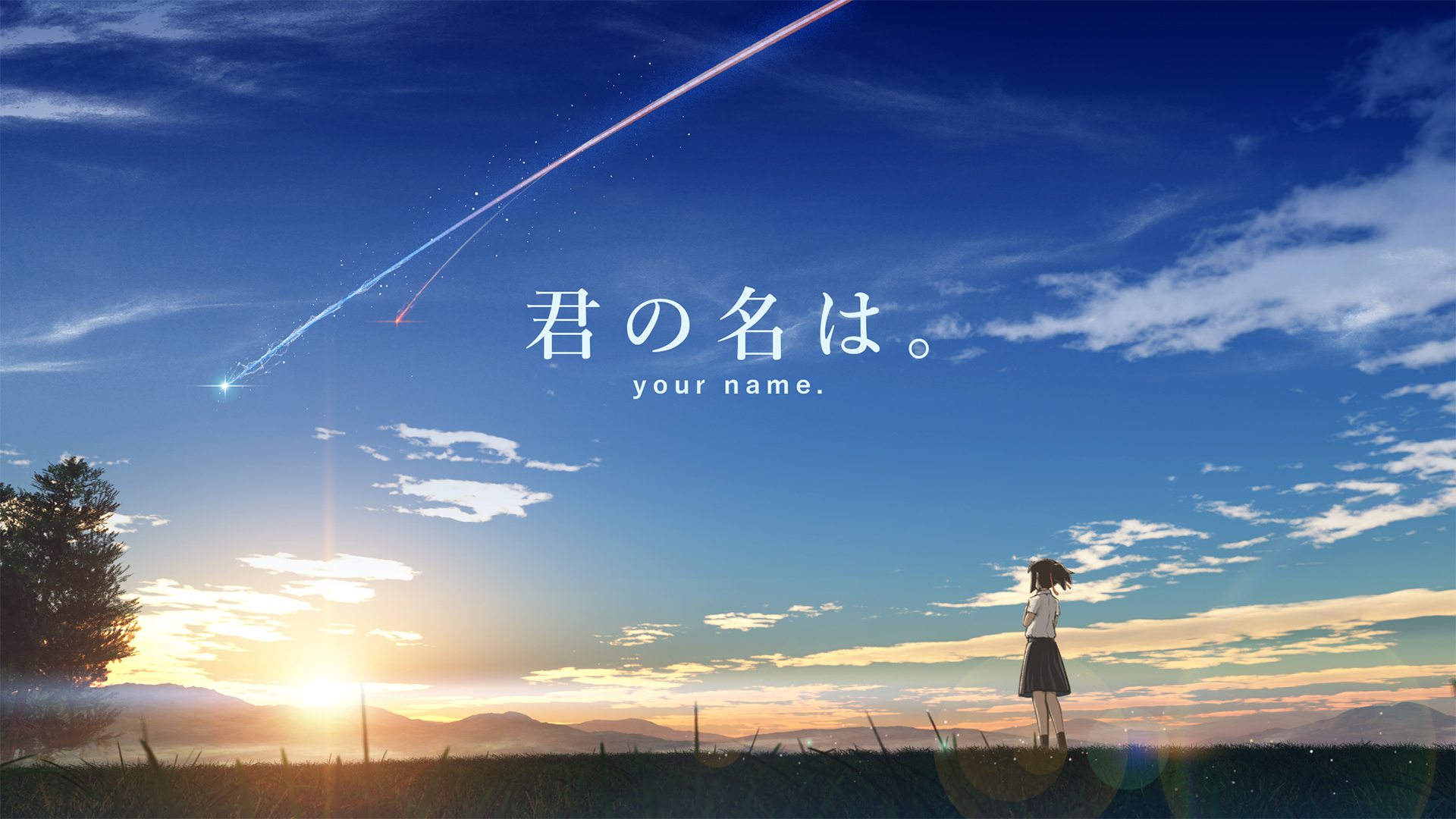